– YOU DON’T TAKE A PHOTOGRAPH, YOU MAKE IT –

Some say it’s Art, some say it’s “magic” – I say it’s using your vision and the tools at hand, in my case, being my trusty Nikon, to Make the Image.

It’s the Making that is the magic of photography.

King Island is an island in the Bass Strait, belonging to the Australian state of Tasmania. It is the largest of three islands known as the New Year Group, and the second-largest island in Bass Strait (after Flinders Island). The island’s population at the 2016 census was 1,585 people.

The island forms part of the official land divide between the Great Australian Bight and Bass Strait, off the north-western tip of Tasmania and about halfway to the mainland state of Victoria.

Wildly rugged, windswept and attractive it boasts over 145 km of coastline, and a wide and unusual variety of seabirds and wildlife. It is some 64 km long and 26 km wide and has a total area of 110,000 Ha. 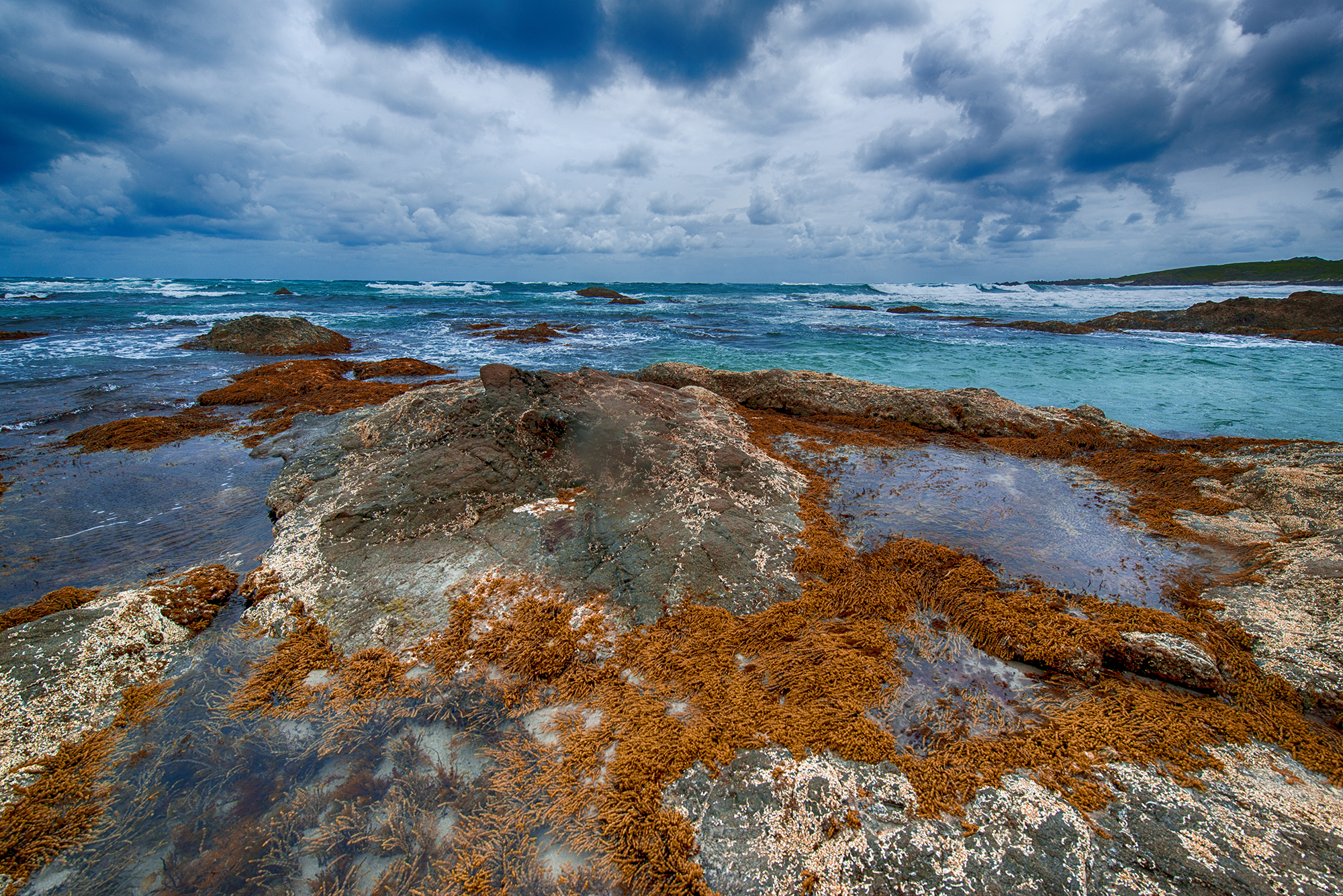 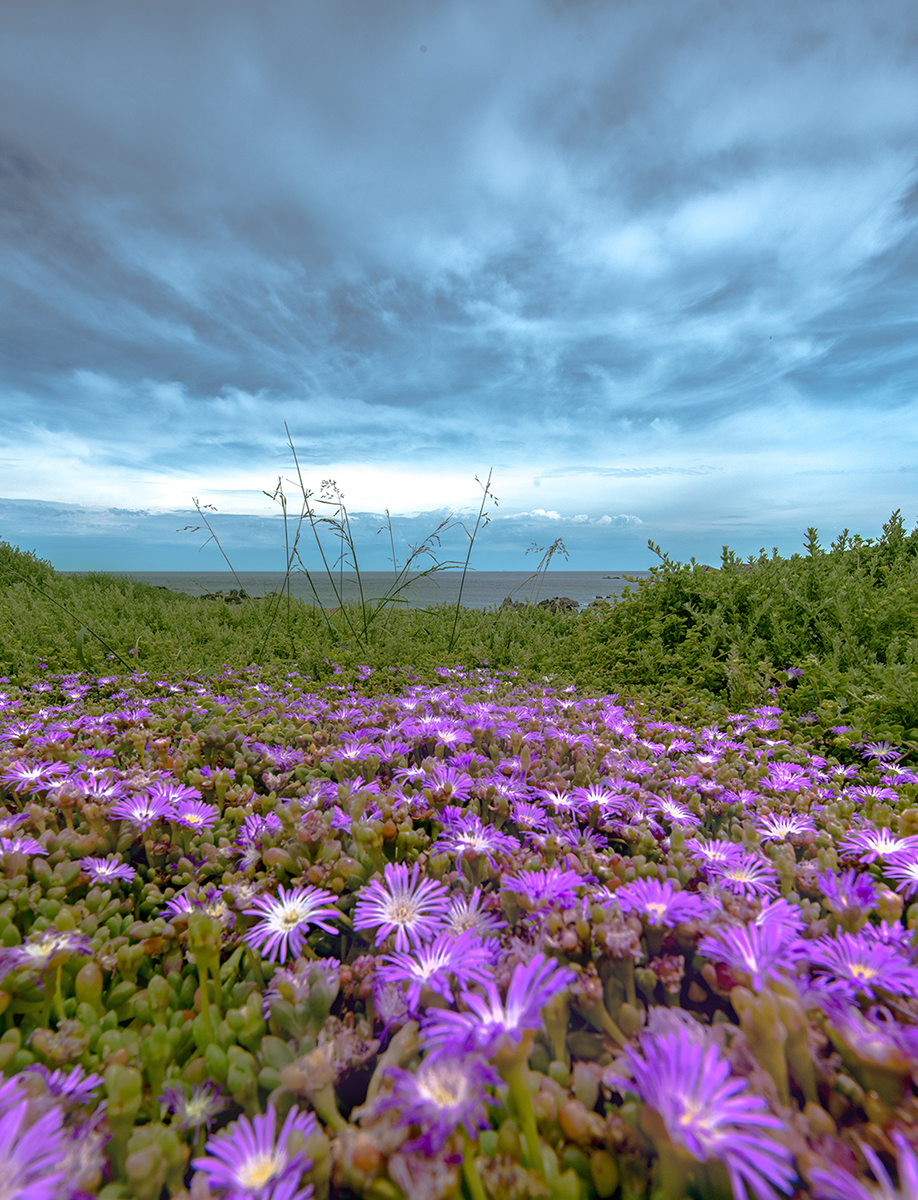 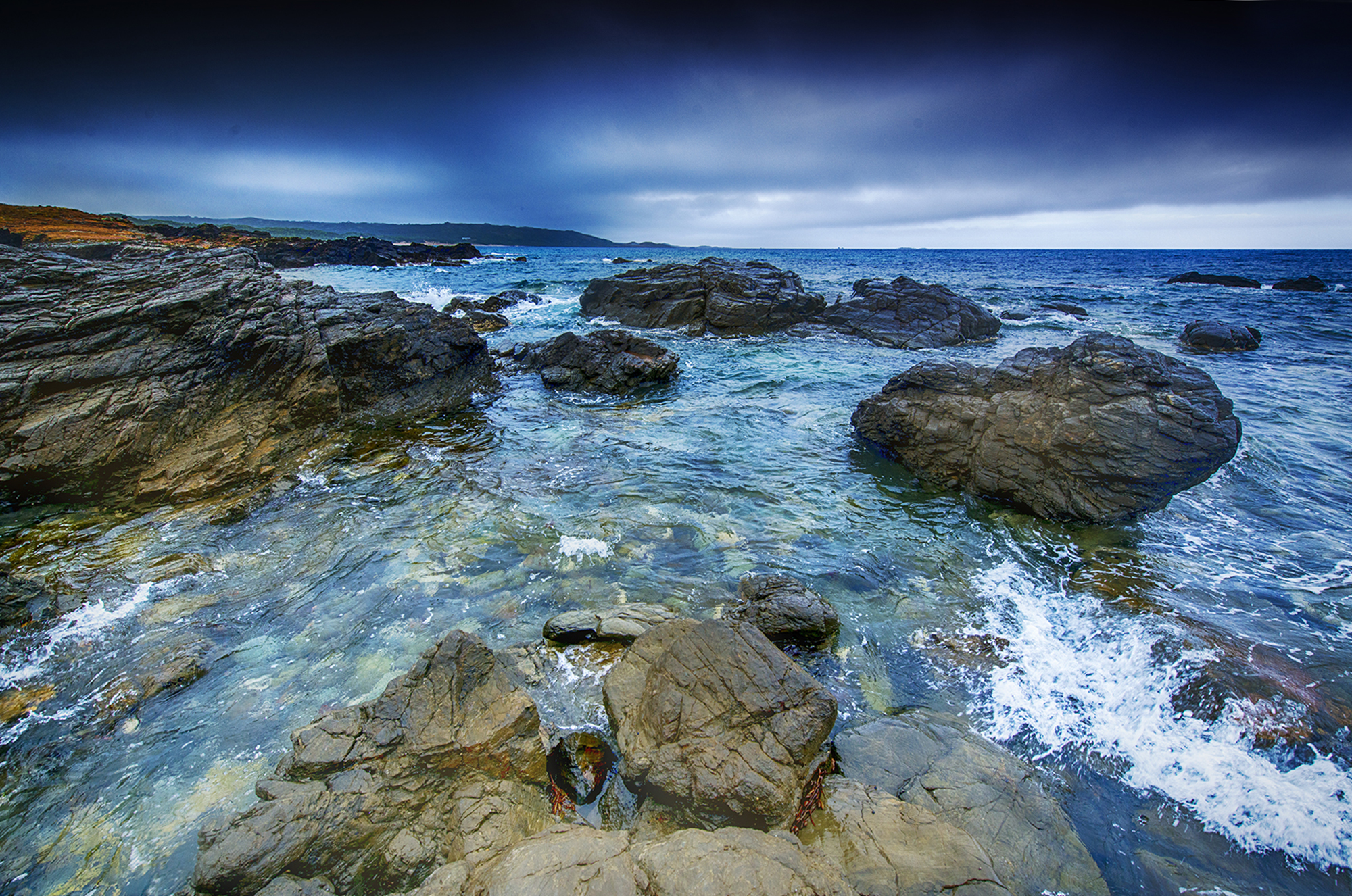 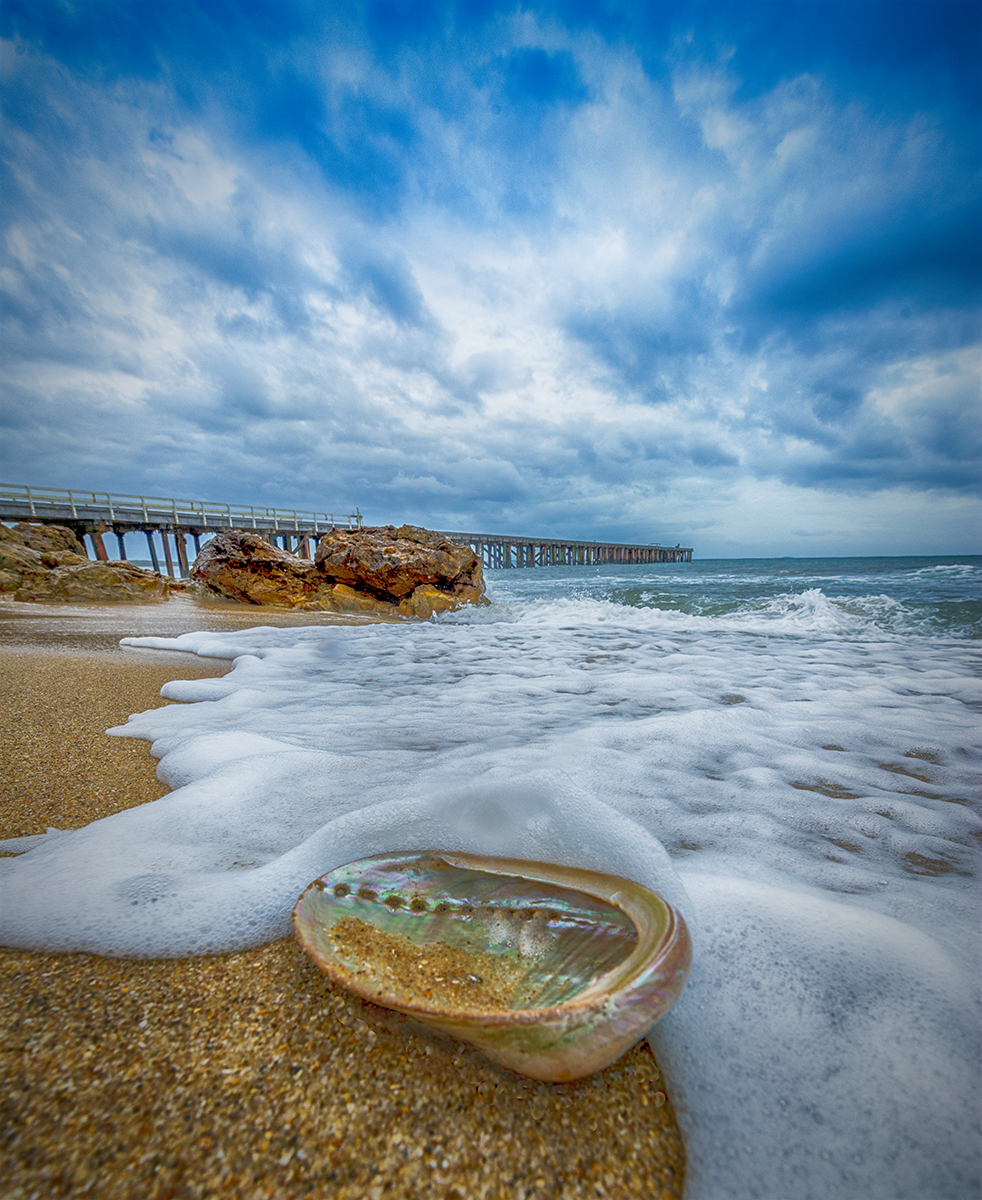 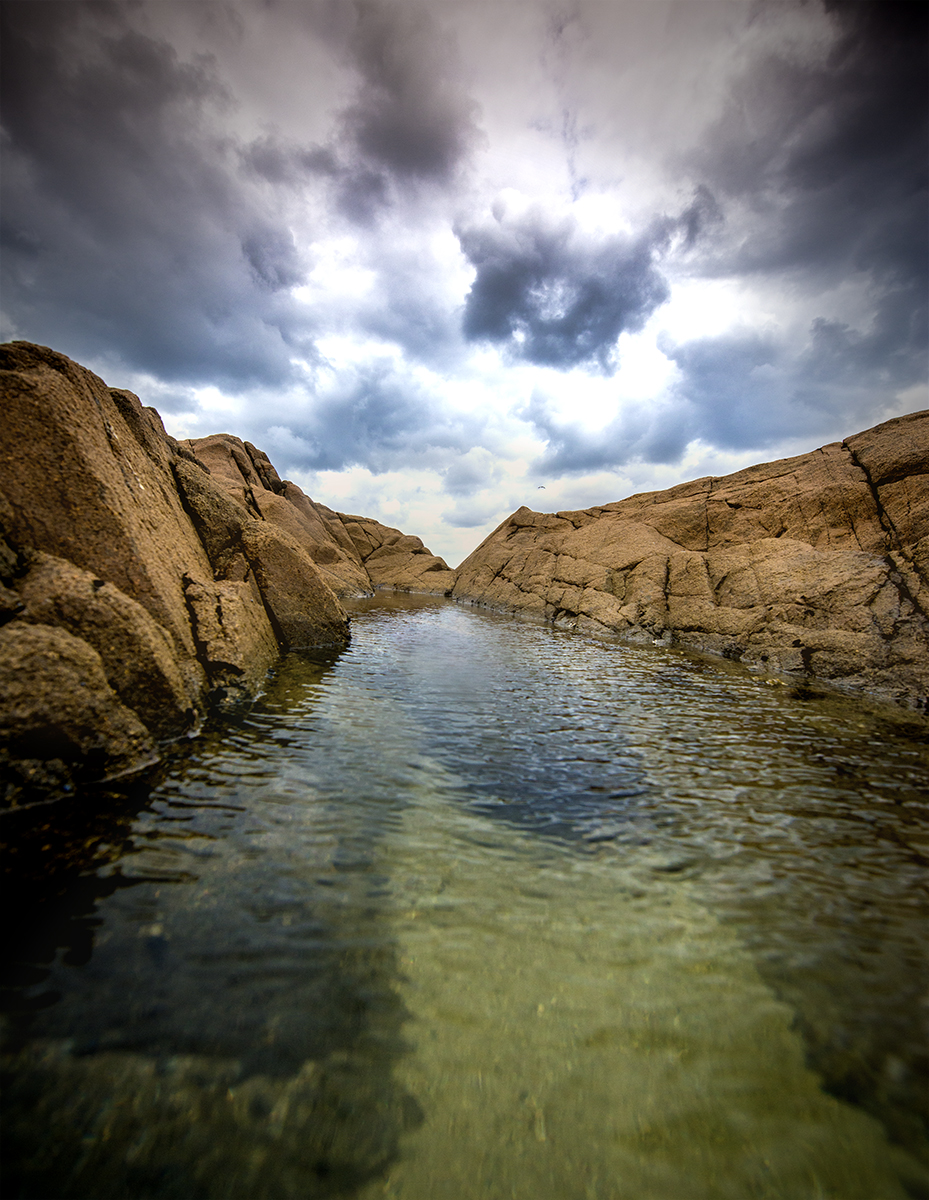 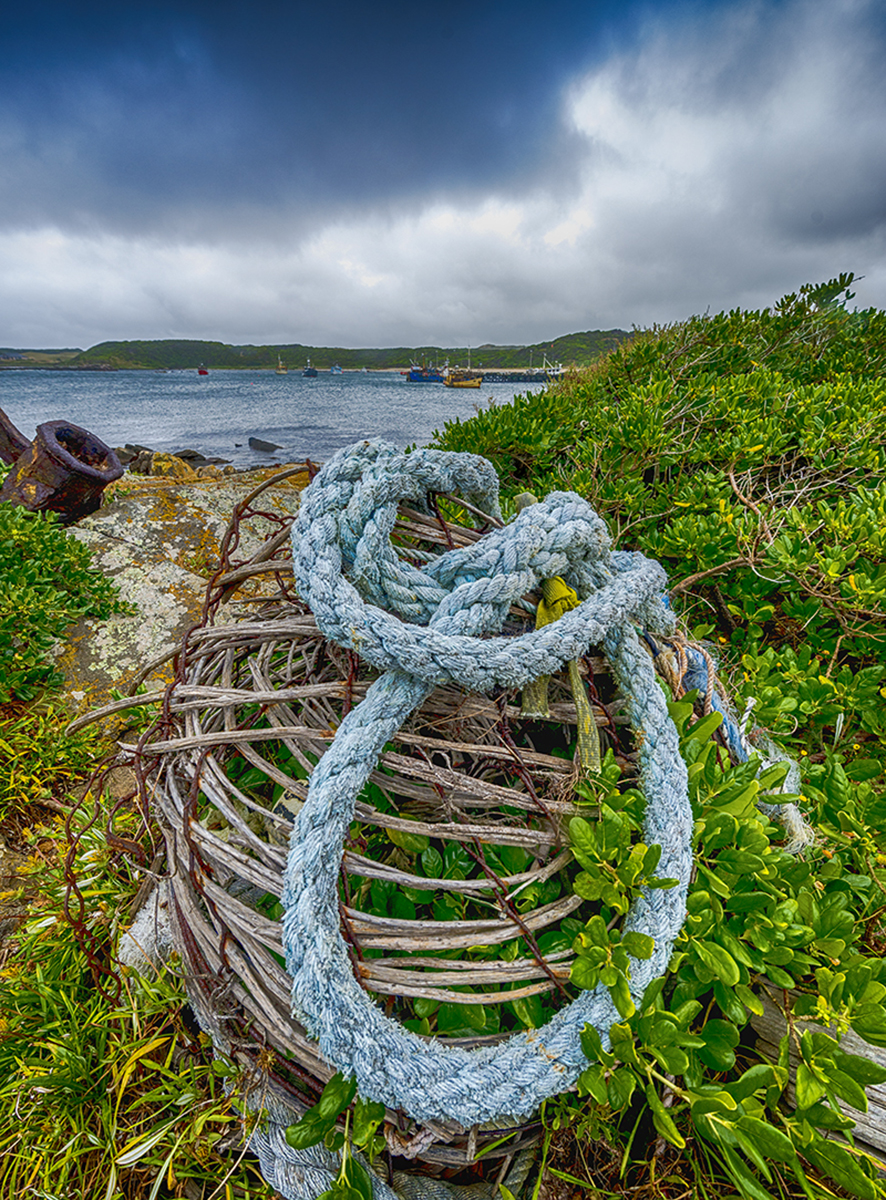 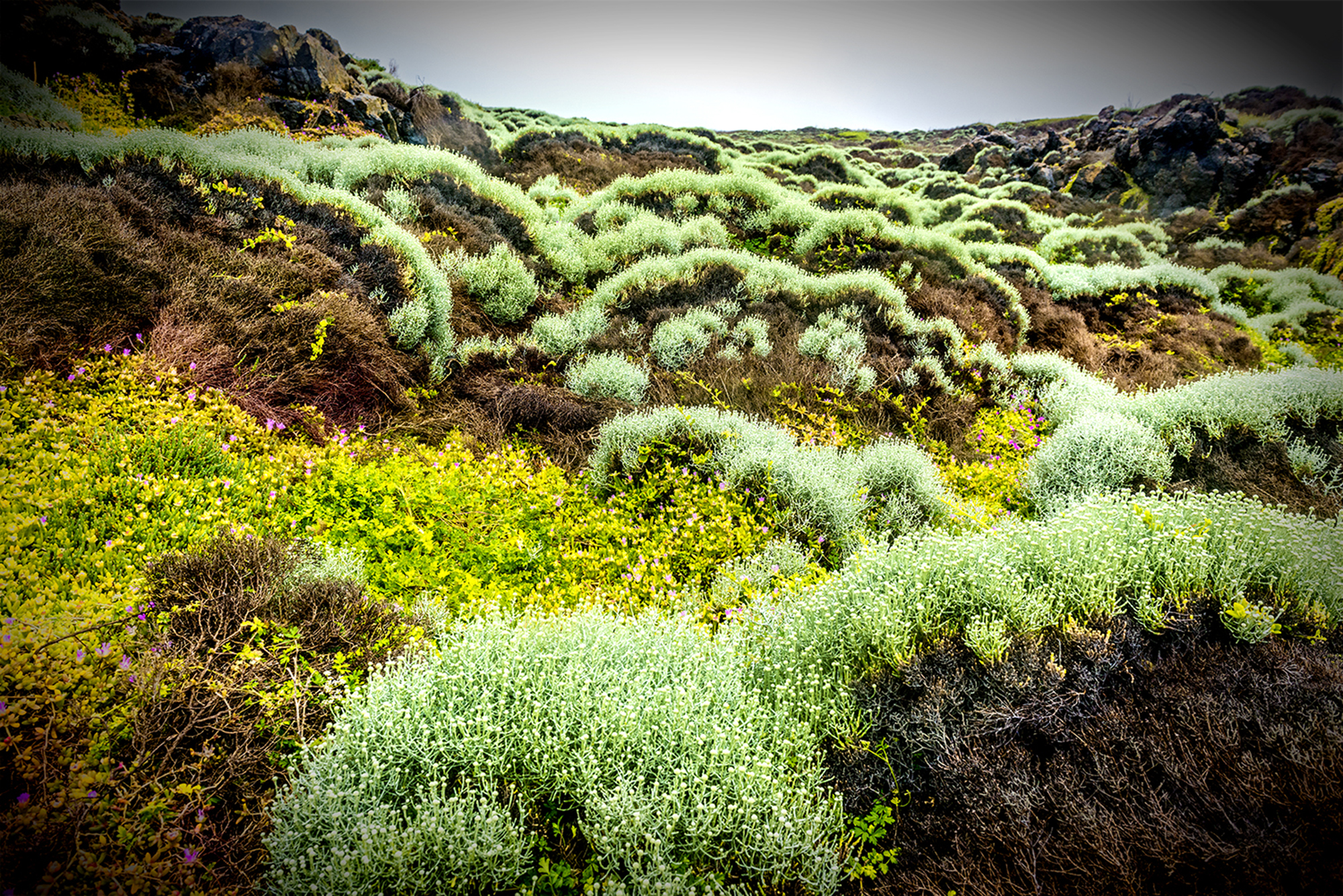 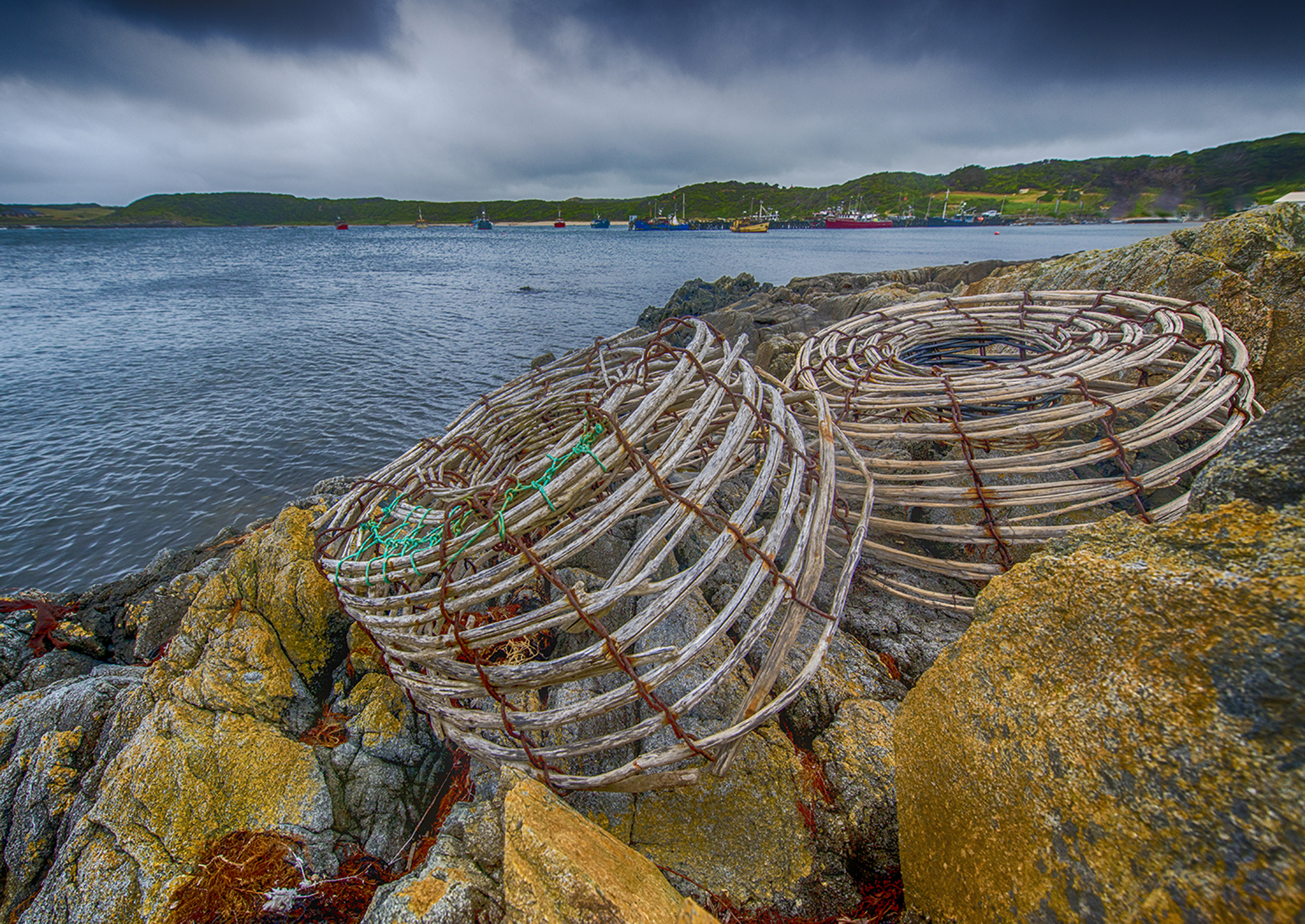 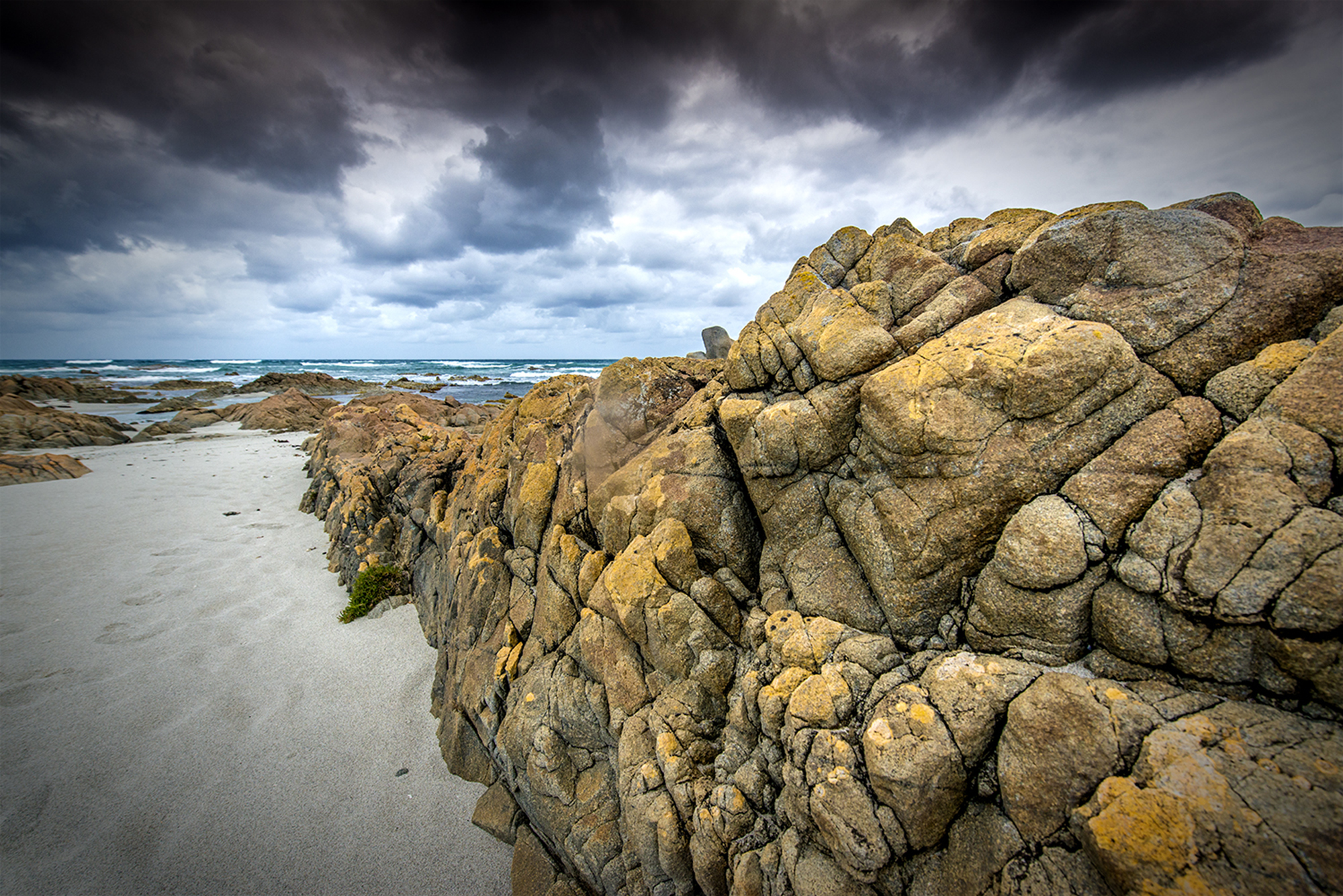 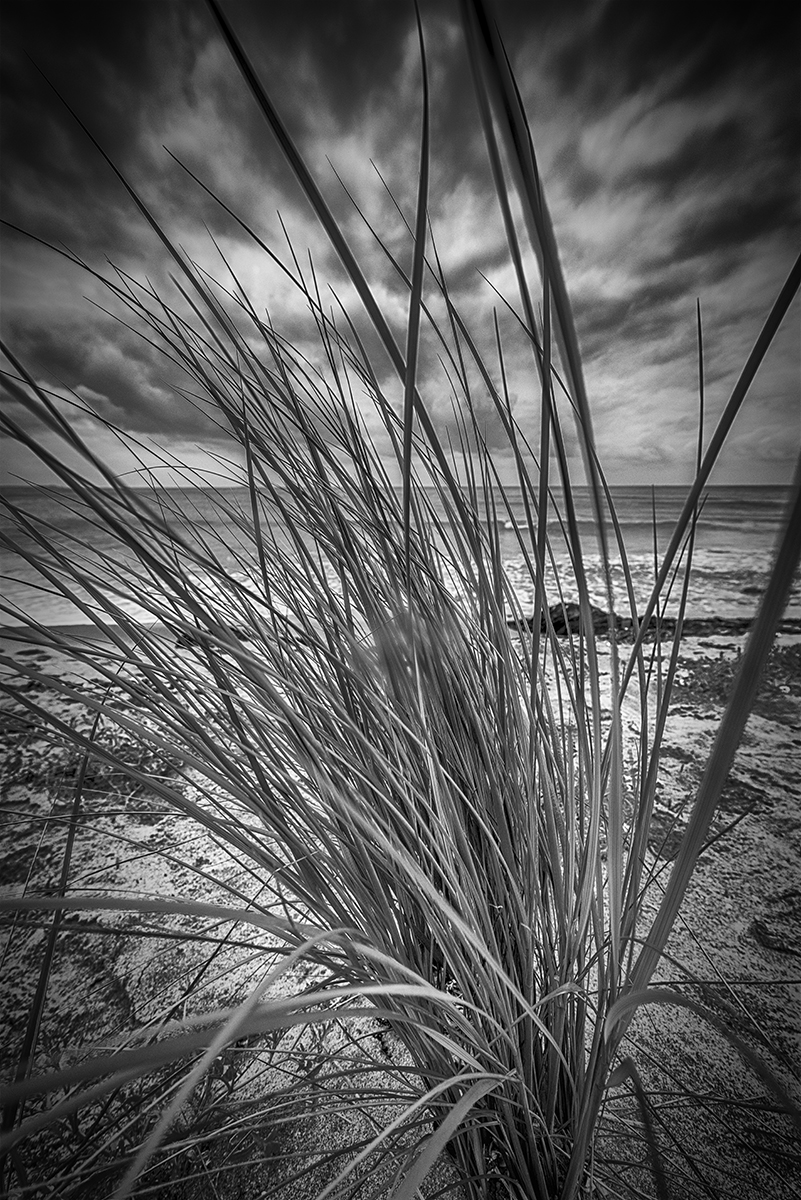 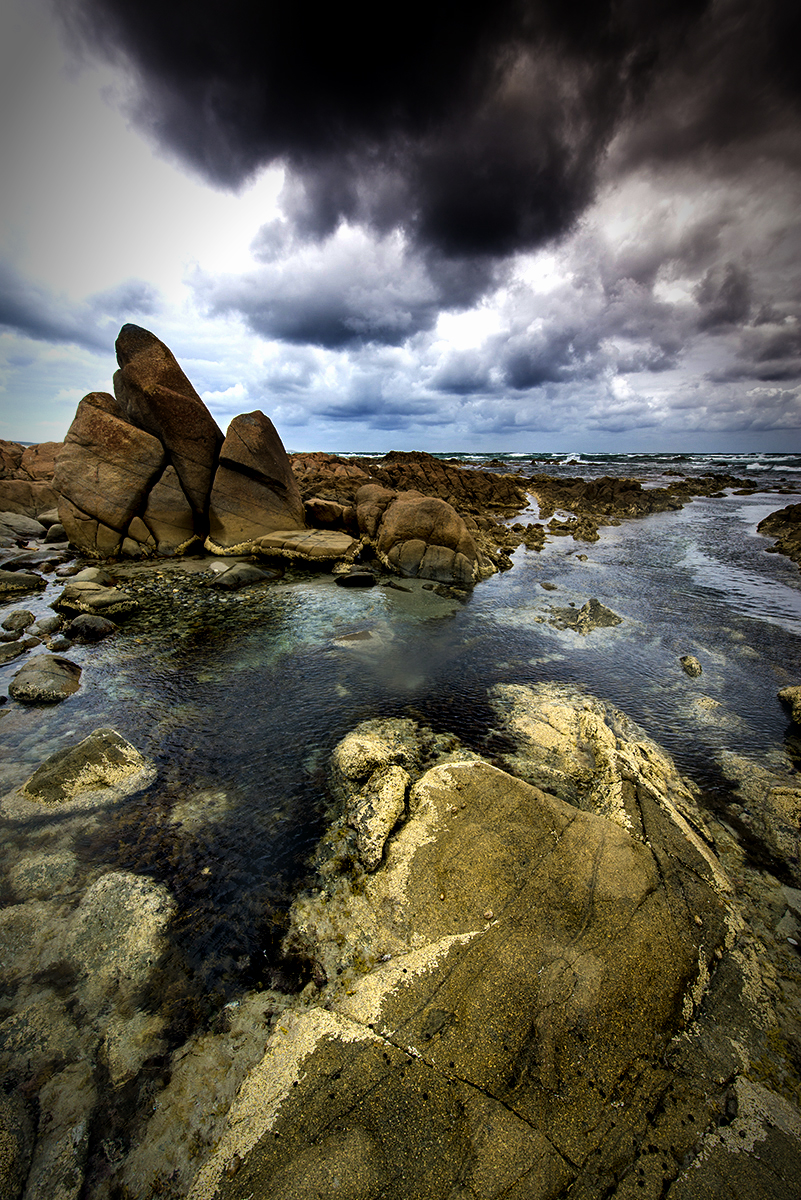 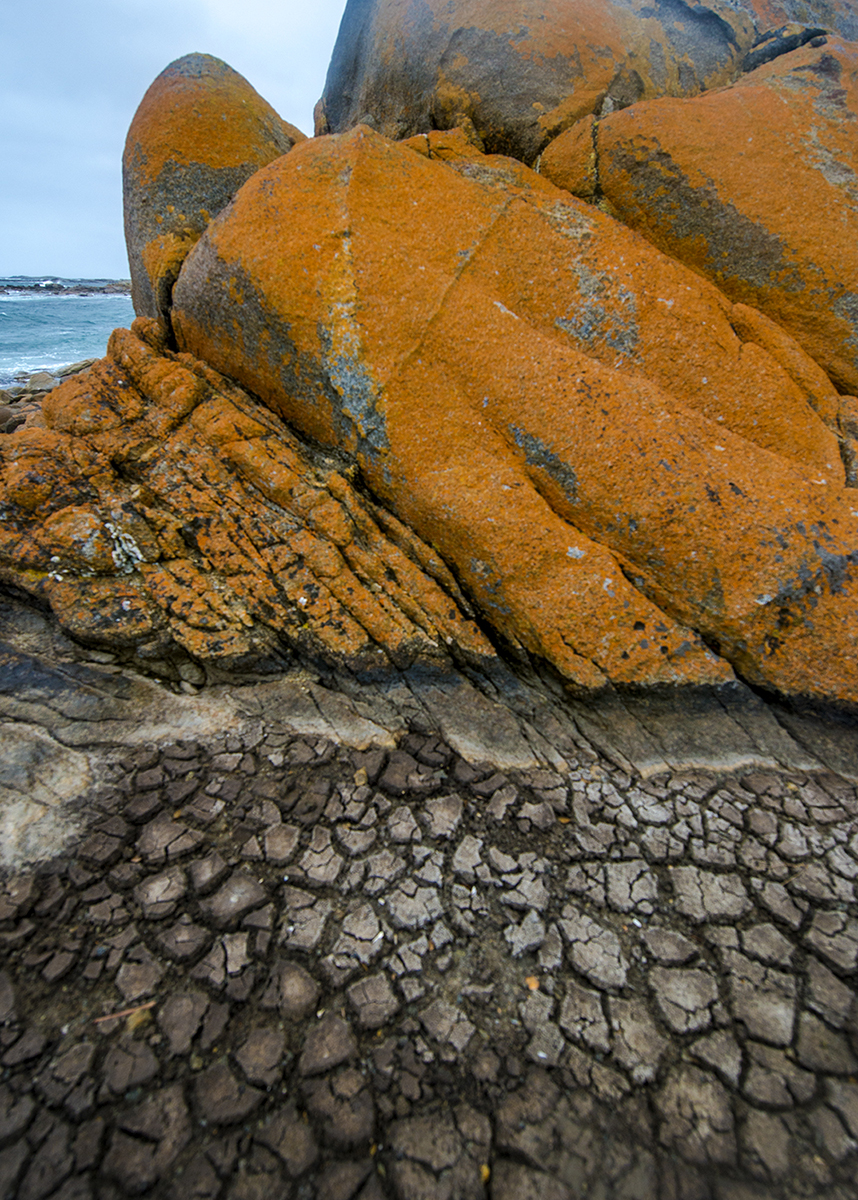 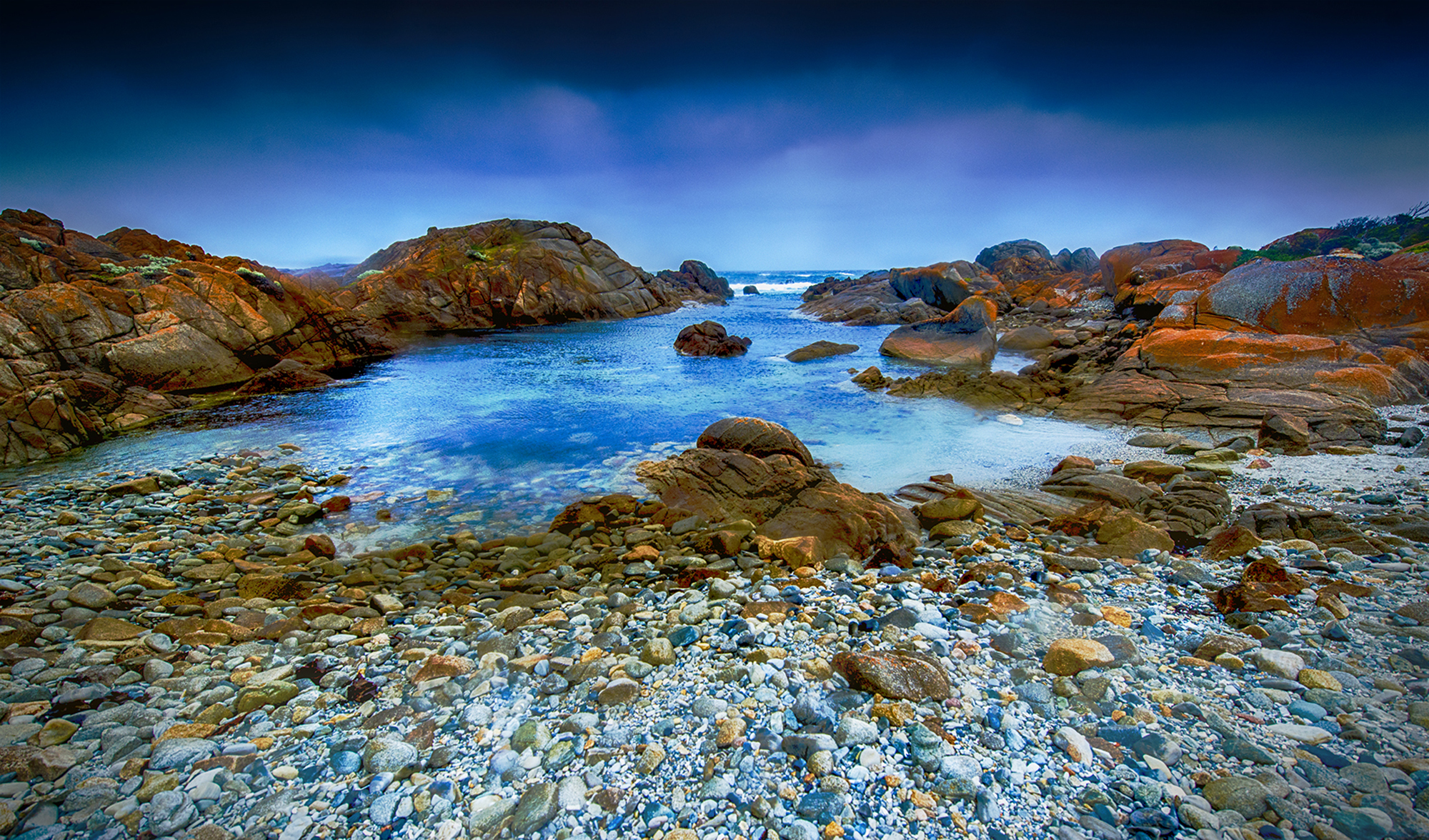 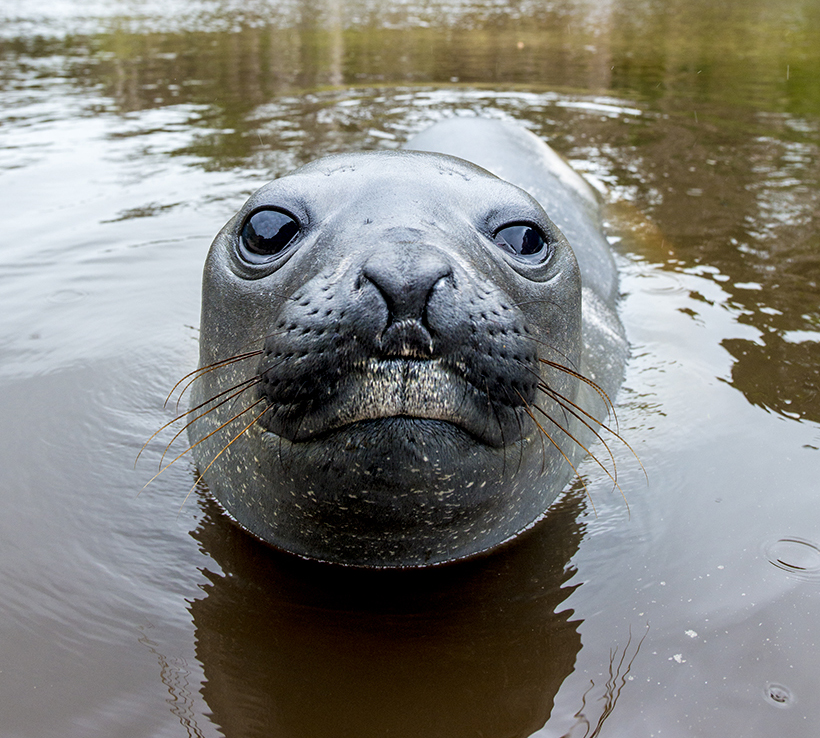 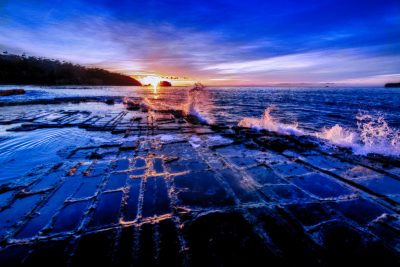 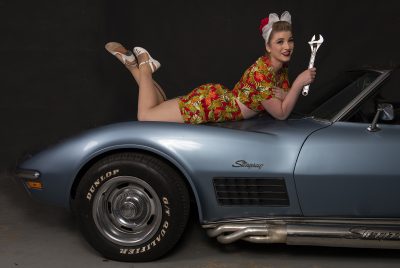 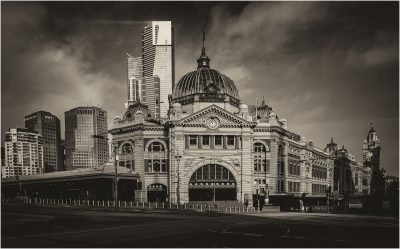 MELBOURNE UNDER LOCK DOWN

MELBOURNE UNDER LOCK DOWN 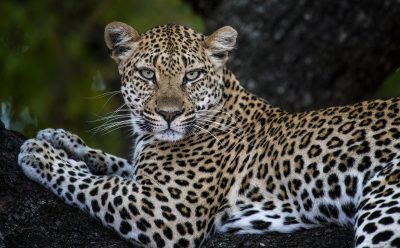 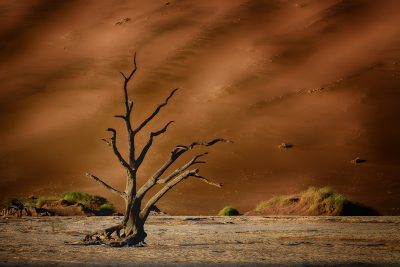 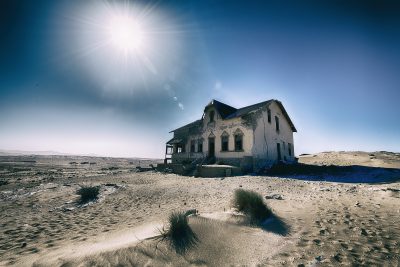 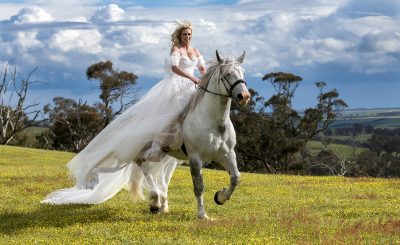 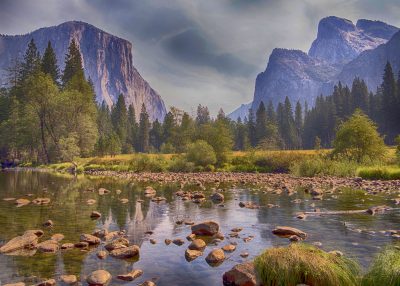 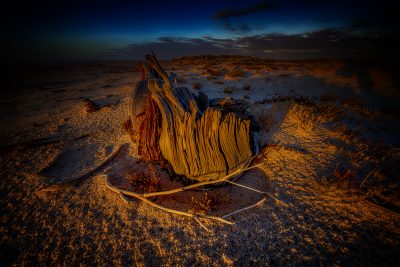 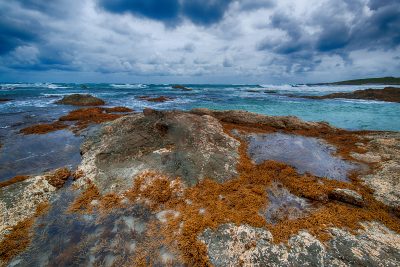 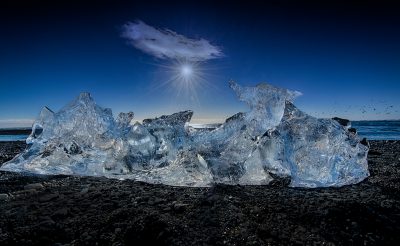 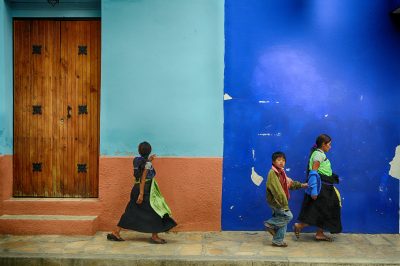 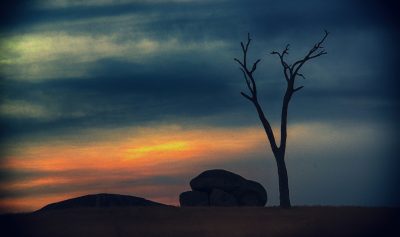 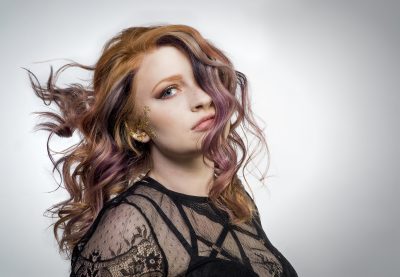 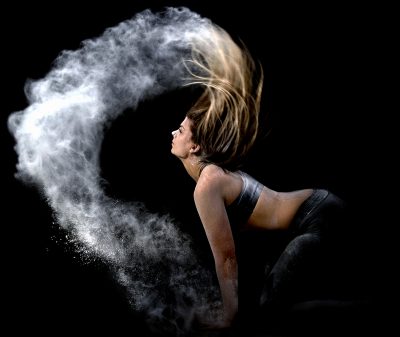 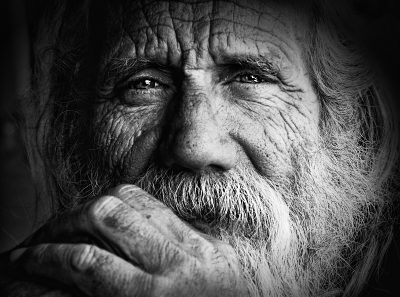